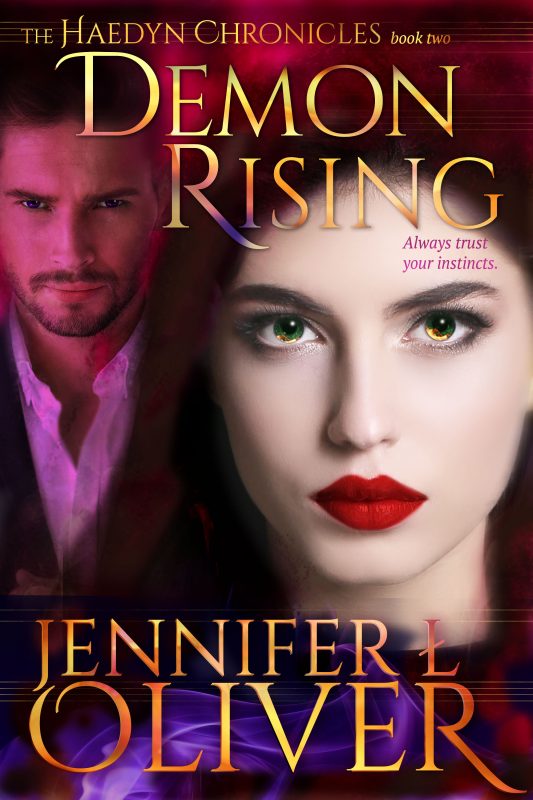 Order Now!
About the Book

Six months after defeating Azazel and imprisoning him in the spirit realm, Haedyn has all she’s ever wanted. A family. Love. Acceptance. Until she witnesses the Fae Queen’s murder.

Now the dark fae responsible is after the love of her life and heir to the Fae Throne – Lex, and Haedyn is the only one who can stop him. But she can’t shake the feeling something is off. The killer is always one step ahead. And worse, her threadbare control over her powers is slipping fast.

If Haedyn doesn’t find the dark fae and save Lex, she may become the biggest threat of all.

Manipulation and deceit are what demons do best.

After six long months, Azazel finally escapes the spirit realm with one goal in mind: revenge. He’s going to find Haedyn and make her pay. But things have changed since his incarceration. The Fae Queen is dead. His minions have scattered. And he’s powerless.
Until he sees an opportunity he can’t refuse – take the Fae throne.

Now Azazel must hide himself from Haedyn, Lex, and the Fae, while he sets his new plan in motion or he’ll end up back in hell for good. 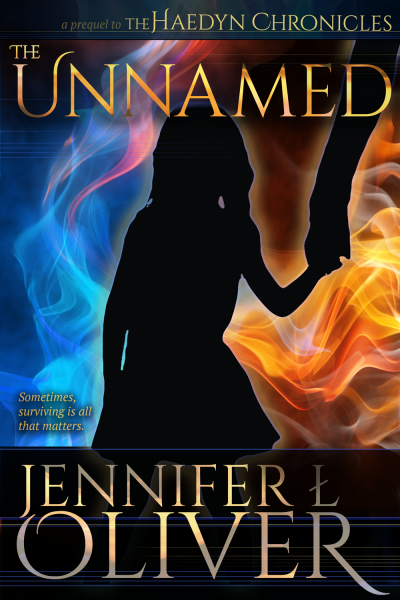 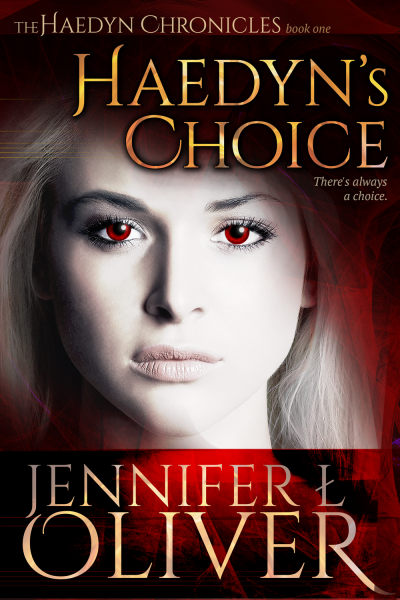 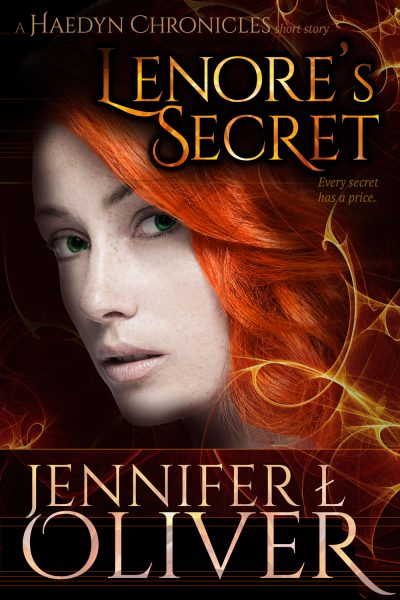 Lenore's Secret
Preview
Disclosure of Material Connection: Some of the links in the page above are "affiliate links." This means if you click on the link and purchase the item, I will receive an affiliate commission. I am disclosing this in accordance with the Federal Trade Commission's 16 CFR, Part 255: "Guides Concerning the Use of Endorsements and Testimonials in Advertising."